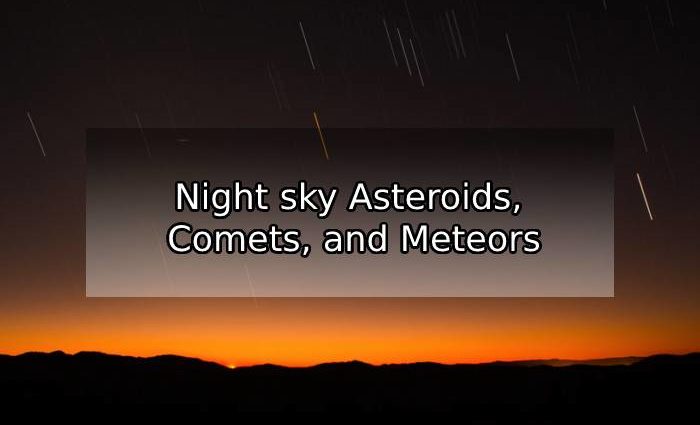 Aside from planets, our solar system has a large number of other objects. They can be as massive as Pluto or as little as a grain of sand, and are usually made of rock, ice, and dust. 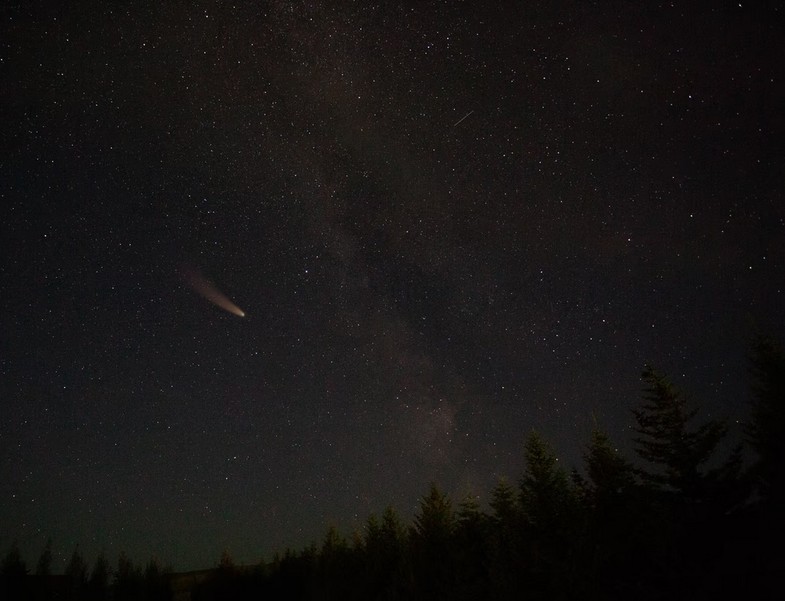 Asteroids are tiny stony bodies found mostly between Mars and Jupiter in the asteroid belt. They’re faint, and finding them with a tiny telescope will require a good ephemeris. Vesta is the easiest of the hundreds of known asteroids to observe, and it can sometimes be seen with the naked eye. 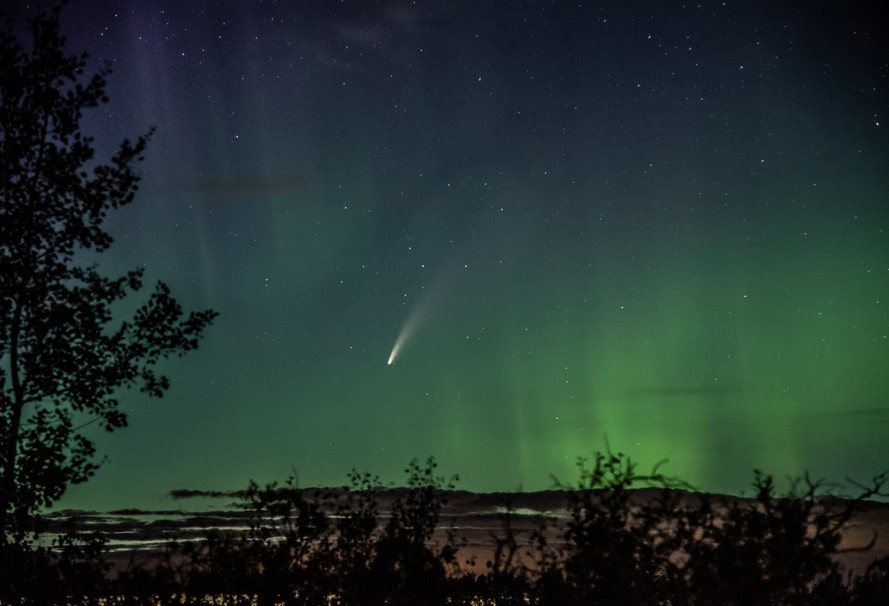 Although comets are significantly farther away from the Sun than asteroids, their elongated orbits bring them near to the Sun for brief periods of time. Comets with shorter orbits pass the Sun more frequently than others, such as Halley’s comet, which returns every 76 years.

Comets have two tails when they approach the Sun: a dust tail and an ion tail (which is less visible). Clear tail comets are rarely observable with the naked eye. More than a dozen comets can be viewed using a telescope on any one night.

Comets have held a high fascination for all levels of astronomers all the way back to the first civilizations that provided a recorded history through writing or picture.

Ancient civilizations first mention the presence of comets associated with dark omens of death or destruction, and it was not until 350 BC when Aristotle offered his first book, “Meteorology,” and a basic scientific explanation of comets.

Within the texts he stated that comets were a phenomenon of the upper atmosphere, where hot, dry exhalations gathered and occasionally burst into flame.

Late in the seventeenth century Sir Iisac Newton added that comets were compact and durable solid bodies moving in oblique orbits, and their tails as thin streams of vapor emitted by their nuclei ignited or heated by the sun.

While today’s scientists have largely confirmed the hypothesis of these former scholars, much about comets is still largely unknown.

What is known about comets is that they follow a predetermined path, and their inner core is comprised of rock and forms of ice.

What exactly determines a comet’s course still remains largely a mystery; some pass by the Earth every few years while others may not return for hundreds of thousands of years or more.

Recent data from the Stardust spacecraft, which returned a core sample from Comet Wild 2 in 2004, verified that the interior makeup of comets were of crystaline form, which could only be produced by the intense heat of a star or another cosmic event.

The tail associated with comets is actually the visibility of gasses from within frozen ice particles when it passes close to our Sun, and once these gases are completely expelled the comet is simply a fast moving hunk of rock that closely resembles an asteroid.  It is also noted that the gravitational pull of larger planets can alter a comet’s flight course, and even a differential of a few feet can equate to a massive trajectory change over the life of a comet.

Comets are classified by how often they pass into our solar system.  Short period comets pass by the Earth every two hundred years or less, and they are further divided into two subcatagories.

Jupiter comets are seen every twenty years or less while those belonging to the Halley family are spotted every twenty to two hundred years.

Long period comets are those that appear more than once within their lifetimes outside the two hundred year mark, and Single Appirition comets are those that travel an unknown course that will not bring them back into our solar system.  One of the problems with classifying a comet is that their orbits can last thousands or even millions of years, and the odds of not colliding with another object and being destroyed within that time period is infintisimal.

Of course, another problem for astrologers is the formation of new comets from nearby celestial objects.  The Kuiper Belt, which resides beyond Neptune, is thought to create many short period comets while the Oort Cloud just outside our solar system is believed to be the creator of long period comets.

Since it is near impossible to predict how comets are formed or how many of them actually enter our various means of vision in space, it is difficult to make a reasonable hypothesis of their overall travel patterns.  As technology advances tracking long period comets will become a more reasonable expectation and hopefully science will finally be able to provide a definitive answer regarding their true origins. 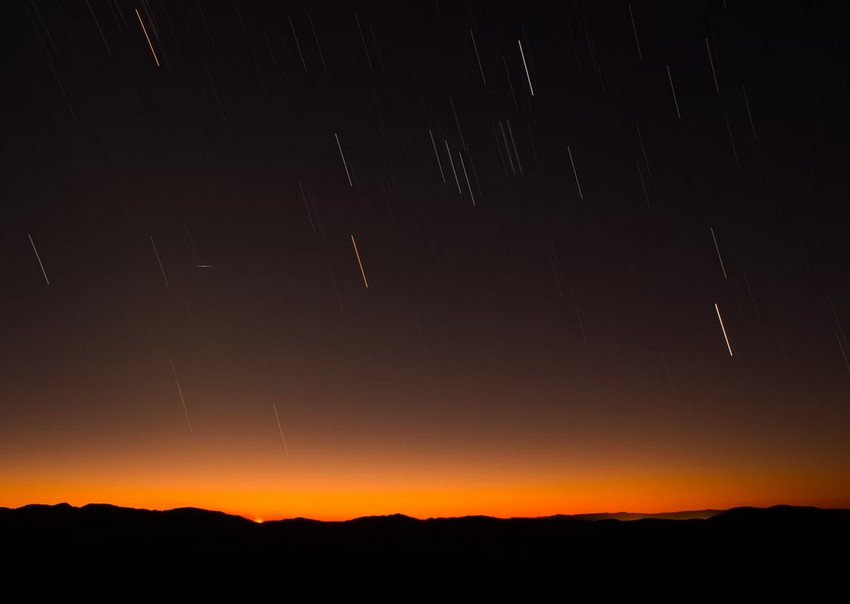 So-called “shooting stars” are actually meteors, little fragments of rock floating through space (the majority of which are smaller than a grain of sand) that burn up when they collide with the Earth’s atmosphere, leaving dazzling streaks across the sky. Meteors strike the Earth on a regular basis, although they are only visible at night.

Swarms of meteors occasionally strike the Earth, resulting in a rapid series of shooting stars. These occurrences are known as meteor showers, with the Leonids (named after the constellation Leo) being the most spectacular. They occur every year in November. You can see up to 70 shooting stars in an hour during that time.

2021-06-07
Previous Post: What Are The Best And Special Night sky Events
Next Post: The Planets – The Brightest Objects To Stargaze In The Sky