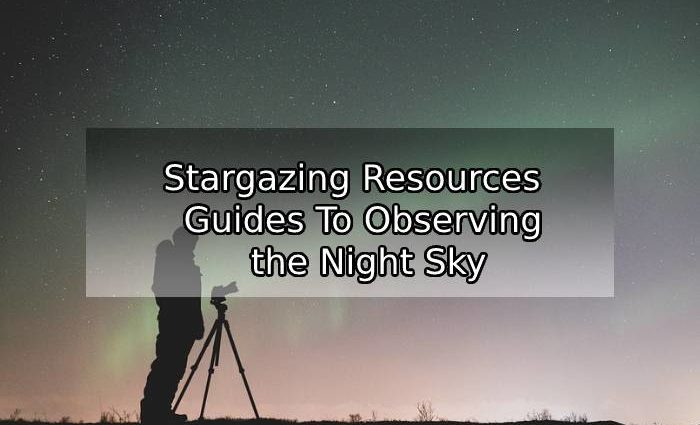 How to Get Oriented in the Night Sky

To enjoy Night Sky astronomy, you don’t need to be on a secluded hilltop with an expensive telescope. With just your naked eye, follow these five steps to get started anywhere:

1. Know Where You Are

Where you are on Earth determines what you can see in the night sky. If you live near Seattle, for example, you can see the Big Dipper slowly circle above you in the sky at any time of night or year. The Big Dipper, on the other hand, rises in the northeast and sets in the northwest during the summer in Miami, and is not visible at all during the winter. This is due to the fact that your latitude—how far north or south you are—influences the constellations you can view. (However, longitude—how far east or west you are—doesn’t matter.) You may search up your latitude on a map or online.

Knowing which way is north is also vital for getting your bearings in the skies. Look at a compass or remember that the Sun will have set in the west if you’re not sure which way you’re facing. You’ll be able to find north just by glancing at the stars with practice.

When you step outside, give your eyes a minute to adjust to the darkness before you begin—this will help you see fainter stars. Look at the ground for a few minutes until you feel comfortable, and avoid stargazing while staring at streetlights, headlights, or flashlights. 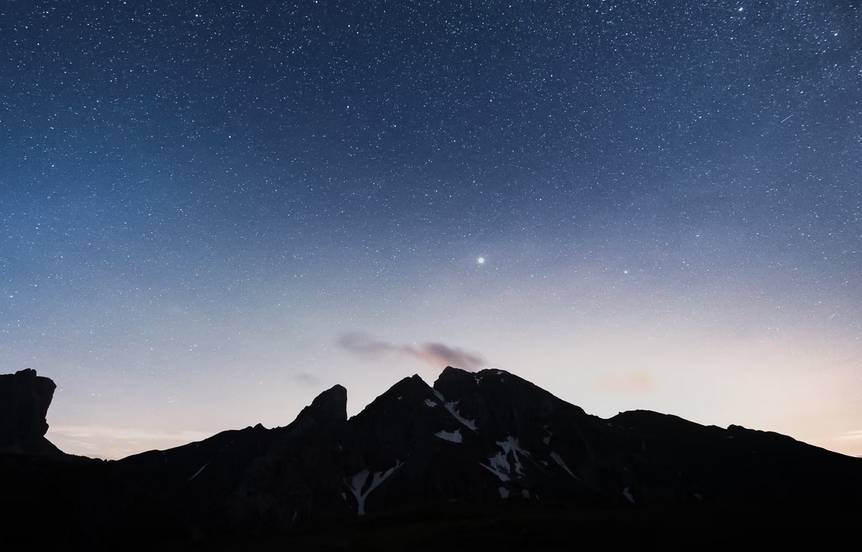 The North Star, or Polaris, is a good first star to identify—it’s the only star that’s always in the same spot in the sky, no matter what time of night or time of year. There are two ways to find it:

The North Star, also known as Polaris, is a wonderful place to start because it’s the only star in the sky that stays in the same place no matter what time of night or year it is. There are two methods for locating it:

The North Star is always directly above the north horizon, and its elevation in the sky corresponds to your latitude. The North Star, for example, is 33 degrees above the horizon gazing due north in Phoenix (latitude 33°N).

The Big Dipper and Little Dipper

The Big Dipper is one of the brightest and most visible asterisms (star clusters) in the night sky. (It isn’t technically a constellation because it is simply a portion of the larger Ursa Major constellation.)

The Big Dipper’s “bowl” is made up of four stars, while its “handle” is made up of three more. The two stars at the bowl’s end are pointers; if you connect them with an imaginary line and stretch it from the bottom of the bowl upward, you’ll locate the North Star. You can also find the North Star at the end of the Little Dipper’s handle if you can detect the less bright Big Dipper, which has the same form as the Big Dipper but is upside-down.

4. Know How the Sky Moves

The Earth rotates west to east on its axis, which is an imaginary line connecting the north and south poles, causing the night sky to move. Because of its rotation, the Sun, Moon, stars, and planets all appear to rise in the east and set in the west.

Stargazers imagine the Earth at the center of a vast rotating celestial sphere covered in all the stars to help visualize these motions in the sky. The north celestial pole can be found by extending the Earth’s axis from the north pole to the celestial sphere. All stars revolve counterclockwise around this point, which also happens to be the North Star’s location.

Only stars that are located on the celestial equator rise and set in the same direction in the east and west. Stars between the North Star and the horizon will be visible above the horizon throughout the night.

All stars spin once a day around the north celestial pole due to the Earth’s rotation. This is referred to as diurnal motion. The Earth also travels in its orbit around the Sun, which takes a year to complete, causing the stars to rise and set four minutes sooner on average each night. This is known as yearly motion, and it takes roughly a half hour per week or two hours per month. The ability to view various stars at different times of the year is due to annual motion. Planets, on the other hand, do not follow the same motions as the celestial sphere. Instead, they travel along a path known as the ecliptic.

Find a notable constellation to use as a landmark once you’ve discovered the North Star. You’ll then be ready to use a star chart to find more objects and go to more sophisticated stargazing (see Stargazing Tools). At different periods of the year, different prominent constellations can be seen.

2021-10-11
Previous Post: The Essential Camping Checklist for a Weekend Outdoors
Next Post: Stargazing Resources – Our Guides To Observing the Night Sky