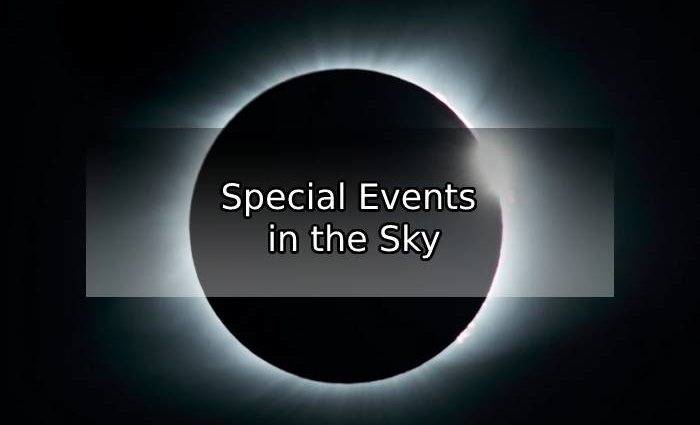 What Are The Best And Special Night sky Events

Most celestial objects can be seen on any given night, but some of the most spectacular events occur only rarely, and you’ll need to be well prepared in order to observe them. 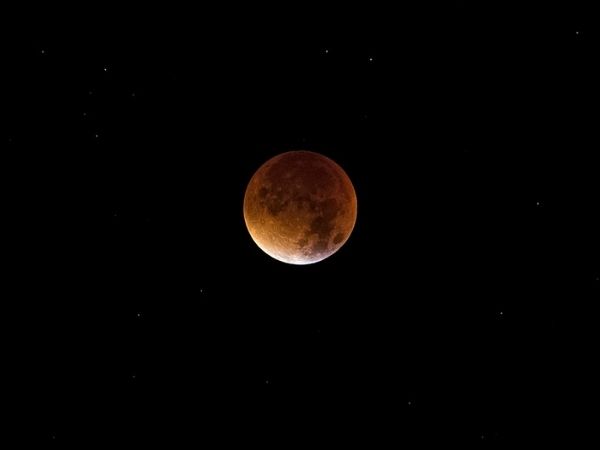 When the Moon is exactly on the opposite side of the Earth from the Sun (in the Earth’s shadow), sunlight passing through the Earth’s atmosphere will cast an eerie, reddish glow on the surface of the Moon. This event is a lunar eclipse and happens only during the Full Moon. 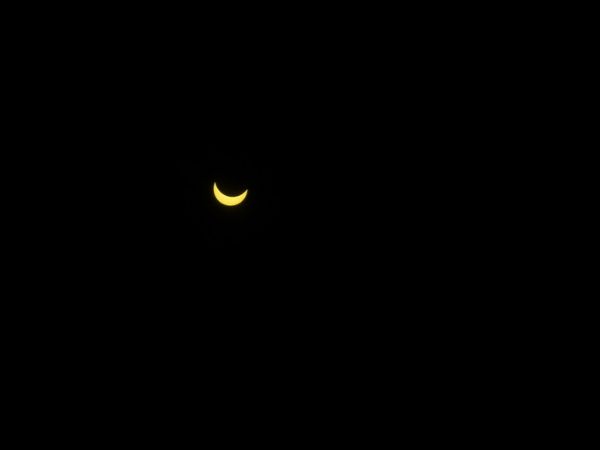 When the Moon passes between the Earth and the Sun, it can block out some or all of the Sun for a moment. These events are called solar eclipses. There are a few varieties of solar eclipses, all of which occur only during the New Moon:

Observe solar eclipses with great care: looking directly at the Sun, even during an eclipse, can damage your eyes permanently. Regular sunglasses will not protect you, as they don’t filter harmful infrared light. Only a solar filter allows you to view an eclipse safely; you can also view an eclipse indirectly using a pinhole camera (a cardboard box with a small hole in it). NASA’s Eclipse Home Page describes how to make one and also provides a wealth of other information about when and where to view eclipses. 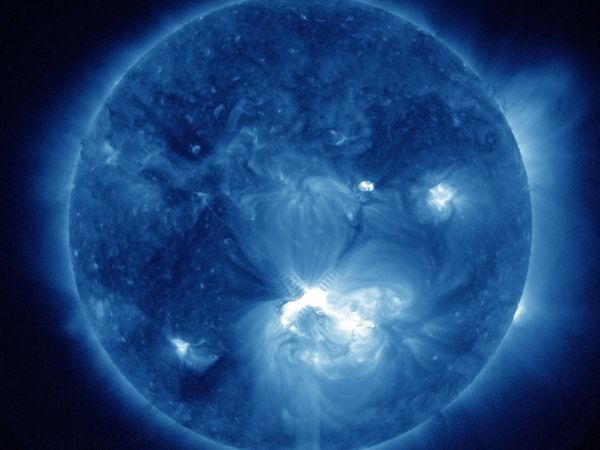 Not all stargazing happens at night—the Sun is fascinating to observe during the day if you’re wearing proper eye protection. With a solar filter and small telescope, you can see sunspots (dark splotches on the Sun where the magnetic field is particularly strong). The number of visible sunspots changes over an 11-year solar cycle: you’ll see the most sunspots during solar maximum (while during solar minimum, you may not see any).

Aurorae, stunning displays of colored lights that dance across the sky, are seen only at high latitudes near the poles. Depending on the hemisphere you’re in, aurorae are known as either the aurora borealis (northern lights) or aurora australis (southern lights). Aurorae occur when charged particles from the Sun (the solar wind) hit the Earth’s upper atmosphere near the poles and cause it to glow. You’ll see better aurorae after stronger solar winds. 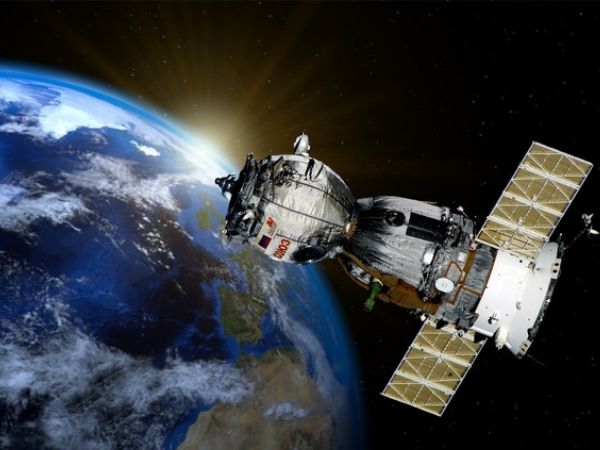 There are thousands of manmade satellites orbiting the Earth, many of which are too faint to see unaided by a telescope. However, some of the larger ones, such as the Space Shuttle and the International Space Station, are easy to spot: they look like bright, unblinking dots moving steadily across the sky more slowly than meteors but a little more quickly than airplanes.

They’re most visible during the first and last hours of the night, when they emerge from the Earth’s shadow. On any given night, you can expect to see several satellites, and there are several good websites to help you figure out when and where to look (see Stargazing Resources).